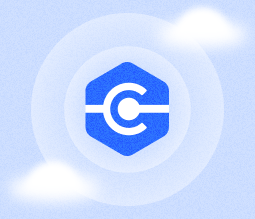 With the number of people working remotely consistently growing, the importance of having a remote desktop solution has grown as well. These solutions have to provide an opportunity to help users in the same way as if the administrator was dealing with the issue in person, as workplaces are often decentralized and specialists might struggle to be in a given place at a given time. Along with this, the remote desktop service has to be secure, as vital data might be transmitted during sessions.

What Is Microsoft Remote Desktop Protocol?

Microsoft Remote Desktop Protocol, also called Remote Desktop Connection or Terminal Services Client, is a free, built-in solution for Windows computers. The first OS it appeared in was Windows NT. It is considered to be old and reliable technology, yet it has some limitations. 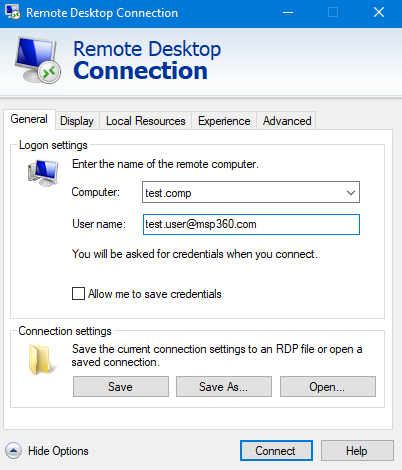 MSP360 Connect, developed by the MSP360 team, is available for Windows, macOS, Android, and iOS. It is highly customizable so that it is easy to adapt it to clients’ needs. The main goal of MSP360 Connect is to keep data protected while maintaining high performance when encrypting and decrypting it.

Before we start our comparison, we should mention that, according to ESET's Q4 2020 report, there was a 768% growth in attacks on the RDP protocol from Q1 to Q4 of 2020. These attacks have become so frequent that a threat prevention company called Advanced Intelligence created a website where anyone can check if their RDP was hacked: RDPWNED.

One of the latest issues was related to password storage. On 14th May, a user called @jonasLyk tweeted that he found his password in RDP “in clear text”. To get access to the password, it was enough just to click the Permission button in one of the svchost.exe processes’ options. After this tweet, other users tried to replicate the author’s actions and several of them managed to do it.

Although it is a handy, built-in tool, Windows RDP is considered to be unsafe for a production environment.

As for MSP360 Connect, security is its top priority; all connections are encrypted by default. You can set up a password to prevent unauthorized access to remote computers. Additionally, you can limit access to configuration and the GUI, along with outgoing connections on these computers, so that any intruder will be unable to use these features.

Now, to the direct comparison.

MSP360 Connect and Microsoft Remote Desktop Protocol differ a lot, so we have picked up some general parameters for this comparison, without digging deeply into the code.

Security Is a Must

Microsoft Remote Desktop Protocol is a tool that is only designed to do one job: to connect to a user’s machine and allow you to control it. It is pre-installed on any Windows computer and, thus, is used by many organizations. However, the number of exploits and vulnerabilities found each month is making Microsoft RDP a bad choice for anyone who’s worried about cybersecurity.
If you want to protect your and your clients’ data when connected, as well as to be flexible and to be able to work in a team, consider using a more feature-rich solution, such as MSP360 Connect.