Unsecured OS provides the same level of security as opened gates (and lack of walls) in the castle. Being the king, you would definitely want walls as high as mountains, ditch deep enough to drown in and some hungry crocodiles in that ditch. And, yep, the gates being closed. In this article, we are discussing the ways to harden the operating system and offer you a system hardening checklist. Don't forget to make notes and audit your systems.

What Is OS Hardening?

All mainstream modern operating systems are designed to be secure by default, of course. But on most systems, you can add extra security features and modify the default configuration settings in ways that make the system less vulnerable to attacks than it would be with a default install alone.

OS hardening is especially important in situations where a system faces above-average security risks, such as a Web server that is exposed to the public Internet or a data server that contains data that is subject to strict regulatory privacy requirements. However, given the high rate of cyberattacks today, operating system hardening is a best practice even in cases where servers or data face only average security risks. The time it takes to perform OS hardening is often well worth it, because, as they say, an ounce of prevention equals a pound of cure.

You can think of OS hardening as akin to adding a security system to your home or installing deadbolts on your doors. Although your house was built to be basically secure, these extra security measures provide additional confidence that intruders won't be able to break past your home's basic defenses.

The exact steps that you take to harden an operating system will vary depending on the type of operating system, its level of exposure to the public Internet, the types of applications it hosts and other factors.

However, the following OS hardening checklist is a good place to start when hardening any type of operating system: 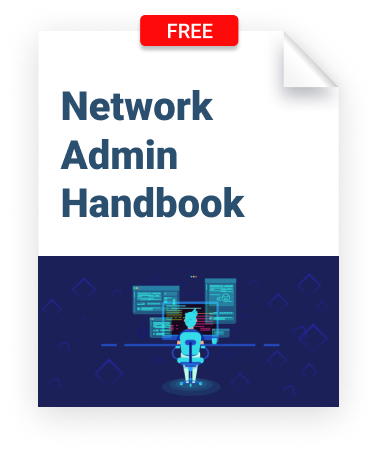 Addressing all of the areas above will do much to harden your operating system against cyberattack.

That said, it is impossible to guarantee immunity against attack. Even a computer that is totally disconnected from the Internet could be compromised via malicious software that is installed from a thumbdrive, tracking software embedded within the system firmware or other vulnerabilities. Just as no amount of home security defenses can completely guarantee that a burglar can't find a way to break into your house, no computer can be taken to be completely secure.

That is why it is essential to back up your data, even if you also perform extensive operating system hardening. After all, unlike OS security, data backups are something that can come close to deliver a virtual guarantee against attacks. As long as you set up an effective backup strategy and maintain your backup systems appropriately, you can have a very high degree of confidence that your data will always be protected, even if they systems that host the data in production are compromised. 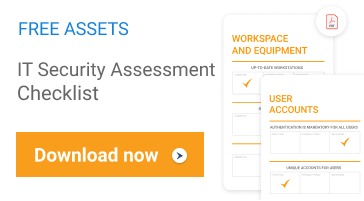 In this sense, you can think of data backups as an insurance policy for your house. If you insure your home and the things inside it, you will be guaranteed to be compensated in the event that, despite your best efforts to secure the house, someone is able to break in and steal your things. In a similar way, an effective data backup plan ensures that no matter what happens to your systems, you will always have a backup in place in the event that ransomware, DDoS or another type of attack breaks past your OS hardening features.

Devoting a little time to implementing a solid system hardening checklist can save you a great deal of time in the long run by lowering the risk of a successful cyberattack against your systems and data.

Still, it is impossible to prevent attacks completely. No OS hardening strategy is sufficient unless it is accompanied by a data backup strategy, which serves as your final line of defense in case something goes wrong.