MSP360 Backup 5.6 packs a number of improvements and novelties. Yet the pre-eminent feature of the latest iteration of our flagship backup product is the hybrid backup. It conflates the best from the two worlds of backup: cloud and local. Read on to learn more about the highly-requested and long-awaited feature.

Following the best practice in the backup industry unquestionably demands some sort of conflation of local and cloud backup. With that in mind, many of our users opt to configure at least two different backup plans—one for local and the other for cloud backup. This approach is not particularly efficient in that it puts extra workload on the utilized computer. First, the files are uploaded from the computer to the local storage—let's say a local NAS—and then the same process repeats to upload the files from the computer to the cloud storage. A more reasonable approach here would be to first transfer the files to the NAS and then upload them from the NAS to the cloud. That would give some relief to the main computer, requiring fewer disk operations. This is what Hybrid Backup in MSP360 Backup 5.6 essentially is. Let's talk more about that.

Single backup plan, less workload on the main computer, single encryption and compression, and simplified configuration make for a much better backup experience.

The Backup Wizard in MSP360 Backup 5.6 immediately asks you if you want to configure a hybrid or merely a local or cloud backup. Select Hybrid Backup and click Next. 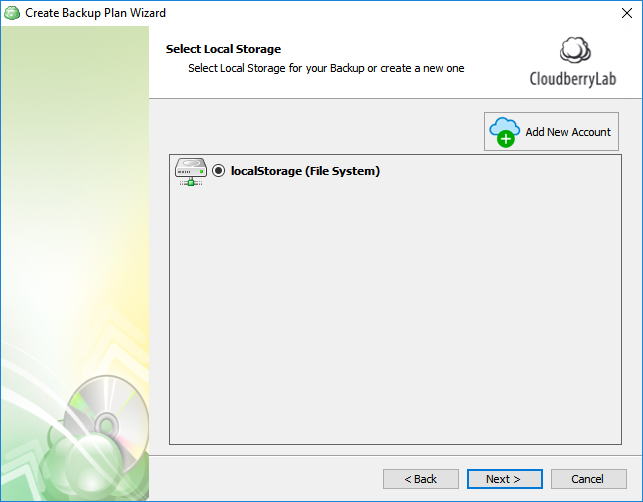 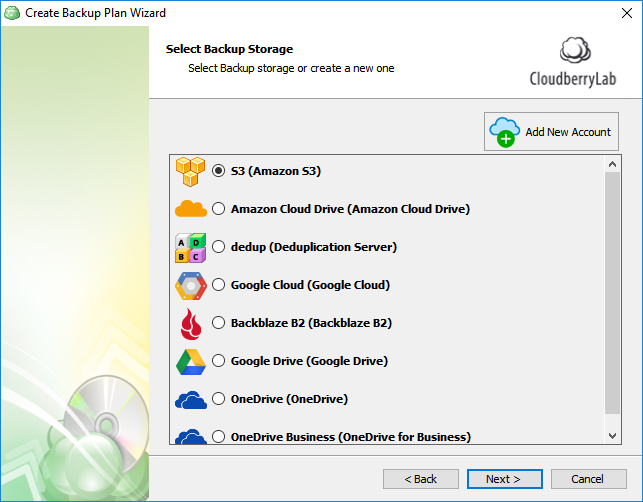 The remaining steps have not changed. Conclude configuring the plan and execute it upon finishing. 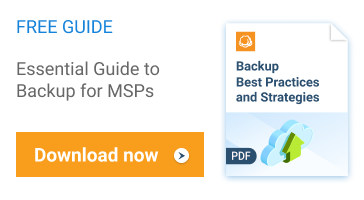 Prior to using Hybrid Backup, bear in mind its limitations:

Be sure to watch our video that demonstrates the feature in action: