The new MSP360 Backup 6.3 is out! The new version brings a set of new features and improvements.

Performing backup and restore plans, a user is always aware of what happened during plan execution. In case an error occurs, it is accompanied by an explanation of what happened as well as instructions for fixing the error are provided.

Configure the required network parameters straight at the boot from the USB drive. 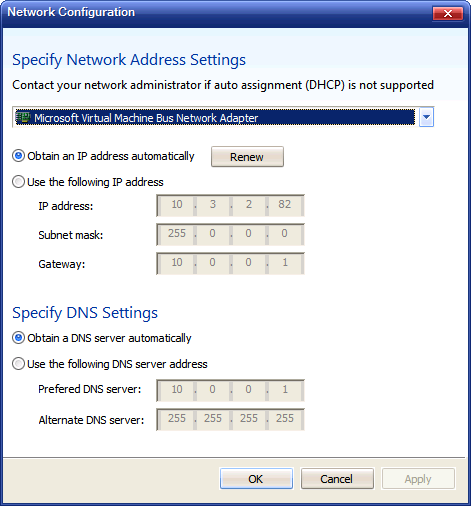 A new feature is a tool for converting GPT disks to MBR, which is helpful on such restore destinations that support  BIOS boot only. To learn more about Convert GPT to MBR, refer to the Convert GPT Disks to MBR chapter of our help documentation.