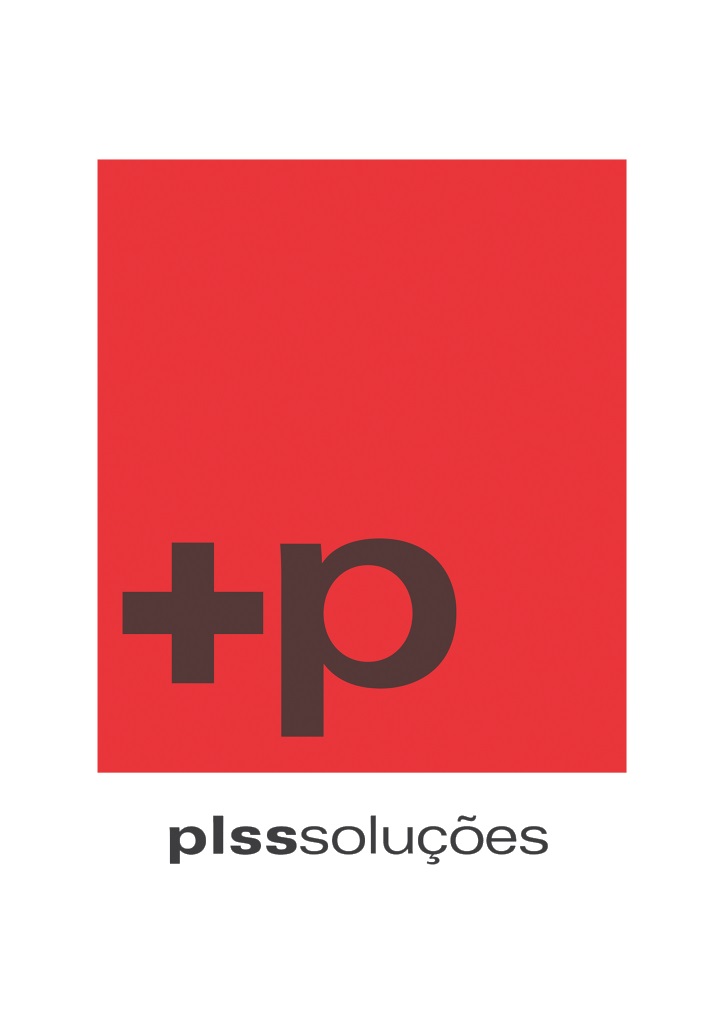 The need to stay within one platform and reduce manual labor.

As a company founded in 2008 to provide managed services for Linux and Windows servers, PLSS Soluções has plenty of experience in performing backups. But what it lacked until switching to MSP360 was a backup solution that not just kept clients' data safe, but also helped PLSS Soluções pursue its business goals of higher profit margins and stronger brand awareness.

Thanks to MSP360, however, the company is now in a stronger position from both a business perspective and a technical perspective. Here's the story of how and why PLSS Soluções chose MSP360, and which benefits the platform has unlocked.

Originally, PLSS Soluções, which is based in southern Brazil and serves about 150 clients, relied on an open source backup tool to back up its customers' data. The software was free, so its direct cost was negligible.

The total cost of ownership of the open source backup tool, however, was much higher. Because the tool lacked features like the ability to monitor backup operations through a central interface, PLSS Soluções technicians had to run separate backups for each of their clients. That resulted in significant costs to the company in the form of higher staff time.

In addition, because PLSS Soluções couldn't brand the open source tool as its own, it was not able to take a "white-labeled" approach that seamlessly integrated backup services into the PLSS Soluções package of managed services. This challenge made it harder for the company to bolster its brand.

A lack of robust security features in the open source backup tool presented a problem, too. There was no way to enforce granular access controls to define which users could perform which backup actions, or to secure sensitive backup data.

In short, the backup strategy based on the open source tool fell short both from a business perspective (because it limited profitability and brand awareness) and a technical one (because it lacked advanced security controls, among other shortcomings).

For each of these reasons, PLSS Soluções began searching about five years ago for a new backup tool to serve as the foundation of its backup and recovery operations. It settled on MSP360 Backup.

With MSP360, the company was able to resolve each of the key challenges described above. MSP360 allows technicians to centralize backup operations across dozens of servers and accounts at once, which has significantly reduced the amount of staff resources necessary to oversee backups. The team can monitor backup operations and access all features from a centralized web interface. It also benefits from reporting features that track backup job history.

At the same time, because MSP360 fully supports white-labeling, PLSS Soluções can rebrand the tool in order to integrate it seamlessly into its managed services offerings. The result is stronger brand awareness and enhanced trust with clients.

On the security front too, MSP360 has led to significant improvements for PLSS Soluções. The ability to configure different access controls for administrators means that the company can grant granular permissions for accessing backup features. MSP360 also makes it possible to prevent users from modifying backups, as well as configure custom passwords for backed-up data.

The result of these improvements has been, above all, healthier profit margins for PLSS Soluções. Thanks to the significant reduction in the amount of staff time required to run backups, and the ability to detect backup issues easily through centralized monitoring and reporting, managed backup services now come with much lower overhead. That leaves more room for profit.

At the same time, PLSS Soluções's customers have benefitted from the enhanced backup services the company is now able to offer. For example, a client that conducts dozens of sales a minute wanted to keep its transaction database, which runs on Microsoft SQL Server, backed up in real time in order to protect transaction data. That wouldn't have been possible using the open source backup tool. But with MSP360, backups can run continuously, ensuring that every data record is protected.

Clients benefit from faster and more efficient data restores, too. MSP360 allows PLSS Soluções to restore individual files when desired instead of restoring all data, which saves a great deal of time in situations where clients suffer a small amount of data loss and don't want to wait for a full data restoration to complete before resuming normal operations.

The takeaway from PLSS Soluções's migration to MSP360 Backup is clear: Although open source backup tools may seem like the most cost-effective choice, they lack the centralized management features that are necessary for scaling backup operations to support dozens of accounts and hundreds of servers. They also don't deliver the security or rebranding features necessary for delivering best-in-class backup services.

But MSP360 does meet these demands, which is why it helps service providers like PLSS Soluções earn more from managed backup, while also delivering more secure and comprehensive backup services to their clients.