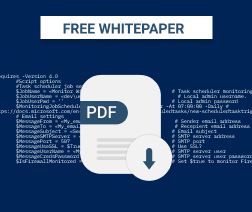 Before we talk about Azure PowerShell vs Azure CLI, first of all, we need a bit of background. Both are available in the Azure cloud or you can use them remotely from your workstation. On your workstation, you will have to install a module, which we will explain later, but both are available in Azure Cloud Shell. Azure CLI is short for the Azure command-line interface.

In Azure, at the top of your screen in the middle, you have an icon for a command prompt. When you click on that icon, you will enter Azure Cloud Shell. 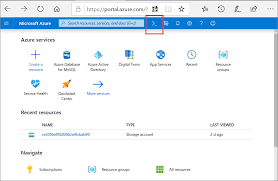 With that said, you then have Azure CLI, which is used to issue a set of commands to add, delete, or modify resources in Azure. By that, I mean the actual Azure resources and not the operating system that resides on the resources. Azure CLI is available in both the Bash and PowerShell sections of Azure Cloud Shell.

Differences between Bash and PowerShell

Azure CLI first came out with commands that started with azure, azureRM and now az. The Azure CLI can be installed on your workstation and is used to issue commands remotely to the Azure cloud by installing a module in PowerShell. To do this, run the following command in PowerShell as an administrator:

You will then be able to access the CLI at the windows command prompt (CMD) or in PowerShell. To log in, you run:

This will open up a new browser window to log in to Azure. Then you will be able to run Azure CLI commands. Azure CLI can be run in both PowerShell and CMD, but PowerShell gives you more tab-completion features.

Here is a list of common commands with the CLI:

Hopefully, this clears up the meaning of the various terms and descriptions that you will find in Azure. It will also get you started in managing your resources and VMs in the cloud. 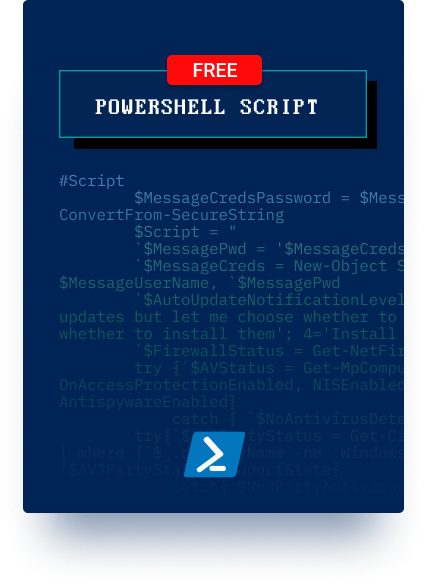