Hiring Funnel for MSPs: How It Works

The “hiring funnel” refers to the stages that a hire goes through between first becoming aware of your job opportunity and ultimately being hired. The concept is modeled on that of the sales funnel. Understanding the hiring funnel helps you determine whether you’ve created the right job ad and how applicants will behave during the hiring process.

If you run into difficulties during your MSP hiring process -- such as failing to attract enough applications or having applicants withdraw once they have begun the process -- looking at the stages of the hiring funnel, and assessing how well your processes align with each one, may help identify the sources of your hang-ups.

This article explains how the hiring funnel works for MSP businesses.

Stages of the hiring funnel

The hiring funnel is broken down into a number of stages:

The number of people involved should become smaller at each stage of the funnel (which is why it’s called a funnel). You should aim to make many people aware of the job, but generate interest and applications from only a smaller group of qualified people. After going through interviews, you should have narrowed down your choice to just one candidate.

The timeline of the MSP hiring process varies from case to case, but the following are some general guidelines on how to time each stage. 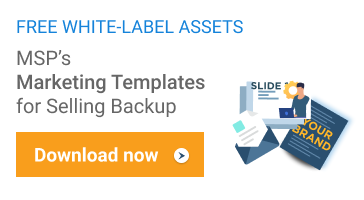 Start by deciding how long you want the overall MSP hiring process to take, based on when you need the new employee to start. If you want to have a hire on the job a month from now, then your hiring funnel can be spread across a thirty-day period.

Write and distribute a job ad

Creating and distributing your job ad should not take more than a couple of days, especially if you post it on digital job sites with a streamlined posting process.

This is typically the most time-consuming part of the MSP hiring process. For a month-long hiring funnel, expect to spend two weeks collecting and reviewing applications.

Reviewing applications is a time-consuming process, not least because you can expect 118 applications, on average, for a single job. Nonetheless, if your MSP hiring process timeline is thirty days, you should strive to complete the review within a period of no longer than a week. Otherwise, applicants may have accepted other offers, or lost interest in your company, by the time you get around to moving forward in your process.

When reviewing, start with high-level screening and keyword filtering on resumes. This should eliminate about sixty percent of the applicants. For other applications, you may want to make brief calls with candidates to assess their abilities in more detail and determine whom you should interview.

A month-long hiring funnel should involve a week spent on face-to-face interviews. For technical hires, you may also want to assign tests (such as completing a certain procedure) as part of the interview process. Make sure to factor in time for applicants to complete that work as well.

Further reading 7 Questions MSPs Should Ask When Hiring a Talent

Within a couple of days of completing interviews, everyone on your team who was involved in the MSP hiring process should make a determination about who should get a job offer. Once that has been decided, waste no time in contacting the candidate, making the offer, going through negotiations, and formalizing the hire. If you delay, you risk losing the candidate to other openings.

Most candidates will want time to consider an offer. It’s only fair to grant this, but be sure you specify a deadline by which you need to know their decision. If a candidate turns down your job offer, you want to be able to move on to another candidate before that person has lost interest.

The timeline above reflects what you might commonly go through when hiring a single applicant. For a job search where you seek to hire multiple people, the process typically takes longer, because you need to spend more time collecting and reviewing applications, as well as conducting interviews.

Instead of taking an ad hoc approach to your hiring operation, streamline it by adhering to the principles of the hiring funnel. Although it may not make sense to follow every stage of the funnel for every hiring process, using the funnel as the foundation for structuring and timing your MSP hiring process will help keep you organized and ensure that you are able to attract the right applicants and sign them as hires within the timeline your team requires. 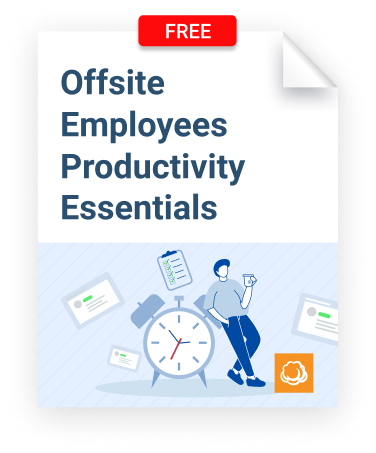 Read this free whitepaper to find out: