While backups seem like a simple enough service offering to execute, there are a number of places MSPs make mistakes that will only cause problems in the future.

Whether you’re new to backups or have been offering them for some time, you’ve no doubt encountered customers that either already have backups running (likely from the last provider they used) or want you to do backups in a specific manner to accommodate their desires.

The obvious challenge is you’d rather do it all “your way”, but you want to get the business.

And so, when you deviate from your modus operandi, mistakes get made. And when it comes to the tactical practice of creating backups, there are a few ways this happens.

As in what does your backup service even look like? Many MSPs make the mistake of not having a well-defined service offering to begin with. And so, every customer’s backups become a one-off execution, rather than a consistent execution across all your customers. This makes it more difficult and time-consuming for you or your techs to support backups. 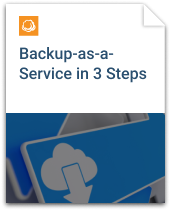 As in, where are your backups stored? This is a manifestation of the “what” in that you should consistently utilize the same backup mediums. Smaller customers try to cut budget corners and ask you to use whatever backup storage they have handy. Looking beyond the lowered tech productivity caused by having every customer backing up to something different, doing so increases the risk that backups won’t be there when you need them.

This one applies when you have that customer-owner who did all the IT before you got there. They seem to want to share the load – which, at first sounds great. But in the long run, it only complicates the delivery of your service. For example, let’s say they want to be notified when a backup job fails (because they want to be the first one to address to save the expense of you doing it). Then a job fails and they don’t see the alert. Who gets blamed? Right… you.

Good Backup is All in the Planning

In essence, all three of these ways simply boil down to you concretely defining what your backup service offering and backup strategy look like and how they are going to be executed. Remember, despite the fact that customers want you to do things “the way they always have,” your business relied on consistency. Consistency breeds predictability (as much as is possible with backups) which, in turn, breeds profitability. 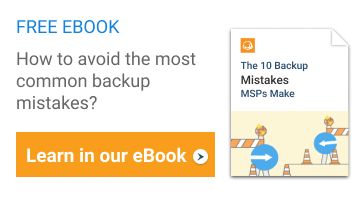 Part of the answer lies in you planning out what every facet of the service should look like, who is responsible, what the standard process will be, and how you’ll charge for it. Doing anything to the contrary only opens you up to risk exposure when that arrangement you made that one time with that one customer goes South and you’re left having to pick up the backup pieces.

The 10 Backup Mistakes MSPs Make and How to Avoid Them 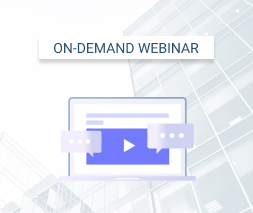